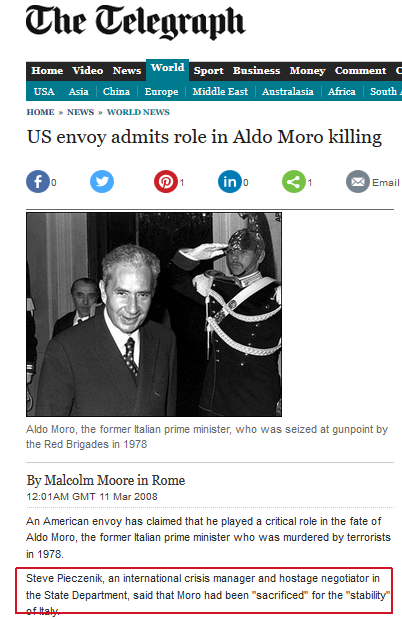 In a new book called We Killed Aldo Moro, Mr Pieczenik said he was sent to Italy by President Jimmy Carter on the day that Moro was kidnapped by the Red Brigades, a far-Left terrorist group

He had been heading to parliament for a crucial vote on a ground-breaking alliance he had proposed between the Christian Democrat Party and the Italian Communist Party.

The alliance enraged both sides of the political spectrum in Italy, and also upset both Moscow and Washington.

Moro’s widow, Eleonora, later said Henry Kissinger had warned her husband against his strategy. „You will pay dearly for it,“ he is alleged to have said.

Mr Pieczenik said he was part of a „crisis committee“ headed by Francesco Cossiga, the interior minister.

Moro was held for 54 days. Mr Pieczenik said the committee was jolted into action by the fear that Moro would reveal state secrets in an attempt to free himself.

A false statement, attributed to the Red Brigades, was leaked saying that Moro was dead.

Mr Pieczenick said that this had a dual purpose; to prepare the Italian public for the worst, and to let the Red Brigades know that the state would not negotiate for Moro, and considered him already dead.

The following month, Moro was shot and placed in the back of a car in central Rome, midway between the headquarters of the Communist Party and the Christian Democrats.

In a documentary on French television last weekend, Mr Cossiga admitted the committee had taken the decision to release the false statement. 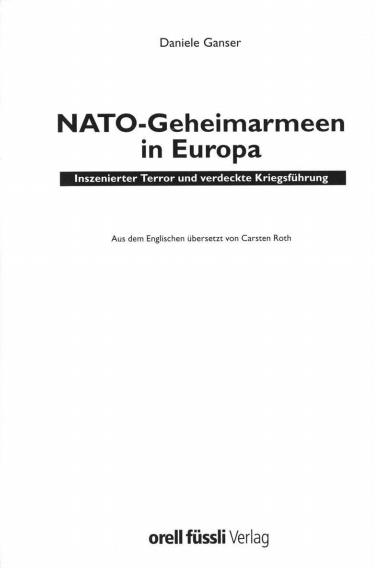 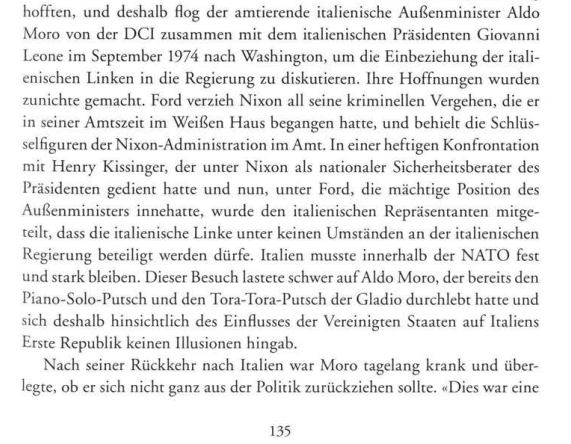 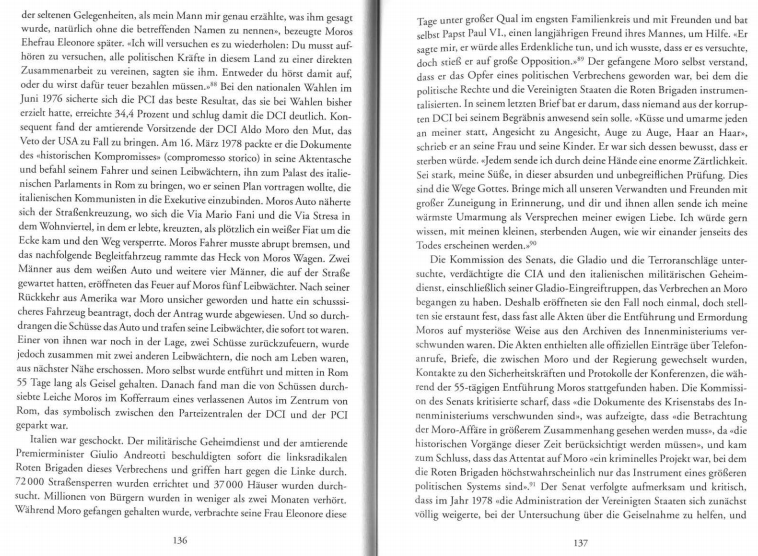 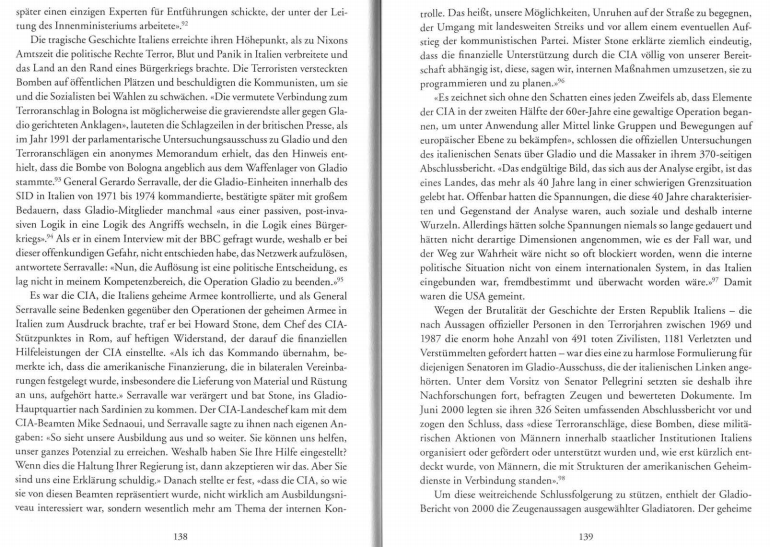 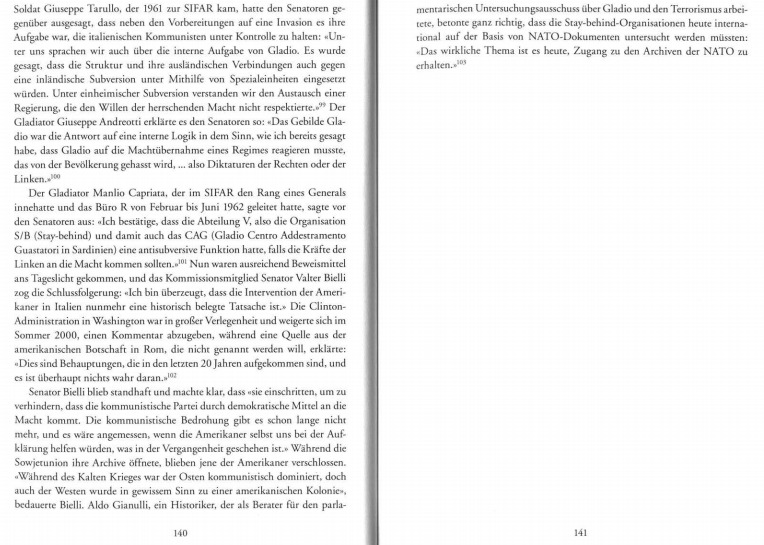 On November 1, 2016, Pieczenik announced on his YouTube channel that Hillary and Bill Clinton „effected a silent civilian coup through corruption and co-option. However, people in the intelligence community informally initiated a counter-coup through supplying information to Julian Assange and WikiLeaks in order to prevent Hillary Clinton from becoming the next president of the United States, while also convicting and indicting Barack Obama, Loretta Lynch, and all others who were complicit in the cover-up of the massive corruption that occurred under the Clinton Foundation.“ [34]